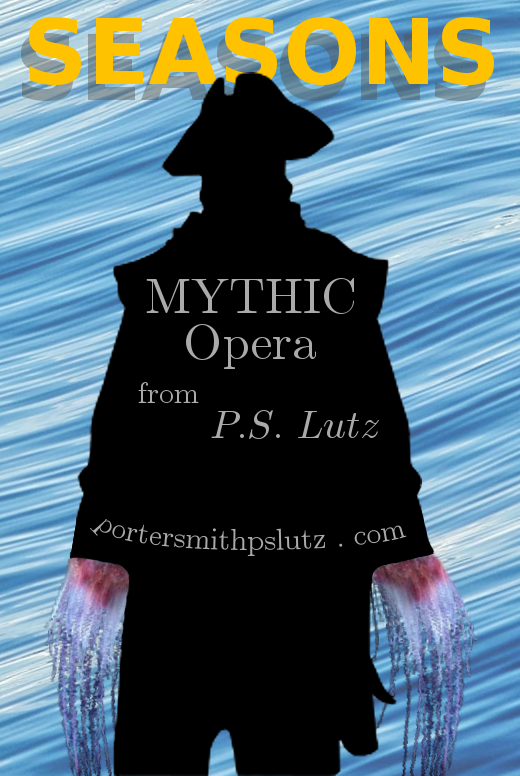 " A Mythic, Wondrous Cross Between Downton Abbey and Jaws " 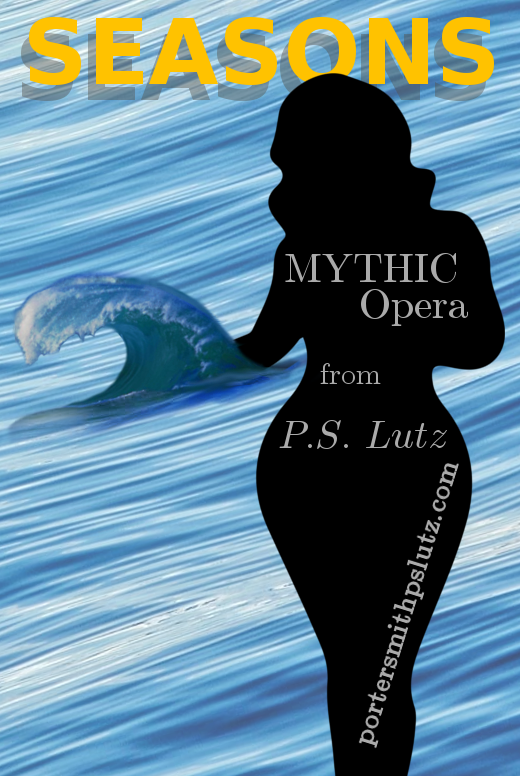 " America at Last Has Its Own Royal Family - The Seasons "

Personal note from the author and composer, P.S. Lutz:

Ah, Seasons' Gate, home of the royal Seasons family - King Winter, Queen Summer, Prince Spring, and Princess Autumn.  All are welcome, but few have ever beheld the threshold of the solstice and equinox...What happens when Weather Vain, the mortal meteorologist to the masses, discovers Seasons' Gate and begins a journalistic reign of terror?  Come find out on May 16th and 17th at TBG Mainstage Theatre in NYC.

Excerpt from the February 20th, 2018 Interview with Doc Law of the stage quarterly, ABOVE GROUND

D.L.: Porter, how do you see the modern musical theater landscape?

D.L. (Chuckling): What will rehydrate Broadway and Off-Broadway, in your opinion?

P.S.: A sense of a Renaissance, over self-interest in the arts.

D.L.: Can you elaborate?

P.S.: When creative projects or people stay in the same position for too long, I believe that they can become less inspirational. Broadway is an institution even more than Hollywood, since there are only forty-one theaters, many of which are occupied unreasonably, for years and years. Having a show on Broadway should be a wonderful happenstance, not a goal unto itself. The goal in the performing arts must always be to forge beauty and meaning out of inspiration. If one has marketplace opportunity and success doing that, then he or she may have the chance to share further inspiration with a wide audience. The longest running show on Broadway, in my opinion, should be no more than two years.

P.S.: Having status in the arts has become almost everyone's goal, because that's where the money and the opportunities lie.

P.S.: Being an artist is a privilege, a sacred path, a knighthood for me. Art is the cornerstone of every vital culture. I don't understand where status takes the place of service in that age-old dynamic.

D.L.: Is the American culture no longer vital?

P.S.: Is art the cornerstone of America? No, but that's why we have artists on the planet - to revitalize the culture constantly. 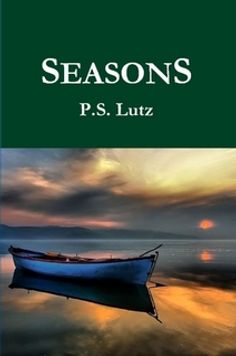